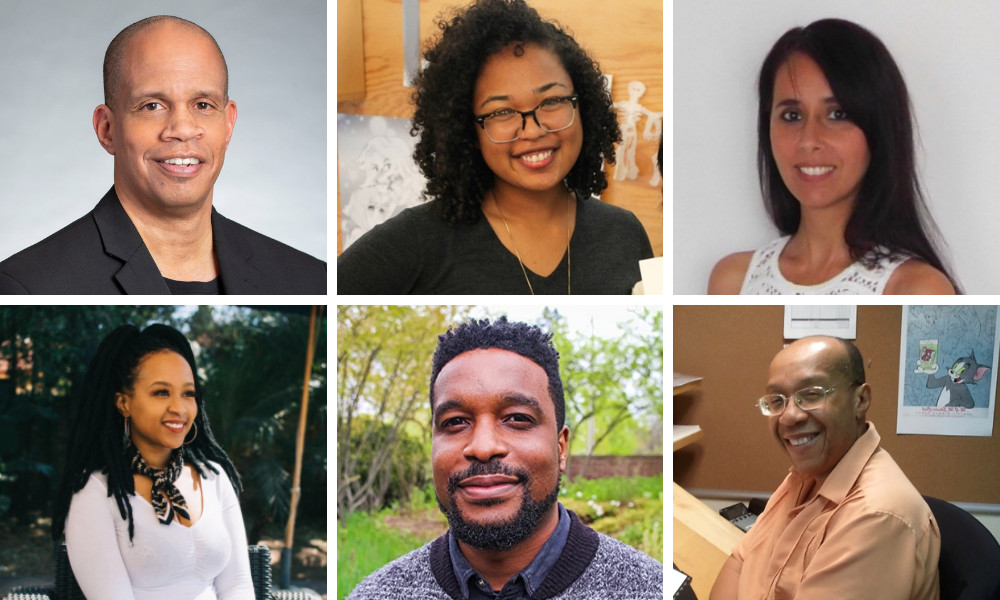 The awards ceremony seeks to honor Black people in animation who have and currently are paving the way for this sector of the entertainment industry.

This year’s Black in Animation Awards Show honorees include

The recipient of the Rising Star Award, as determined by the Dolphin Tank short competition series,  will be announced during the ceremony.

“Following last year’s success, we wanted to continue to honor and acknowledge Black legends in animation,” said BWA Studios Founder and CEO Taylor K. Shaw and Founding and Managing Partner JLove Calderón. “That’s where this year’s theme stems from; as Black folx continue to play an incredible role in the animation industry, it creates space for generations to come. We want to keep celebrating this through our Black in Animation Awards Ceremony while also giving audiences firsthand access to tools in which they too can excel in our industry during our Boot Camp event.”

The awards ceremony will follow the fourth annual BWA Studios Boot Camp event on November 14, 2021 at 5 p.m. PT. Attendees can watch the Black in Animation Awards Show virtually and must register at http://www.bwabootcamp.com.

The BWA Boot Camp and Awards Show is produced by BWA Studios in partnership with A Wynn Wynn Productions, and West Peek Productions.