What is 2D Animation 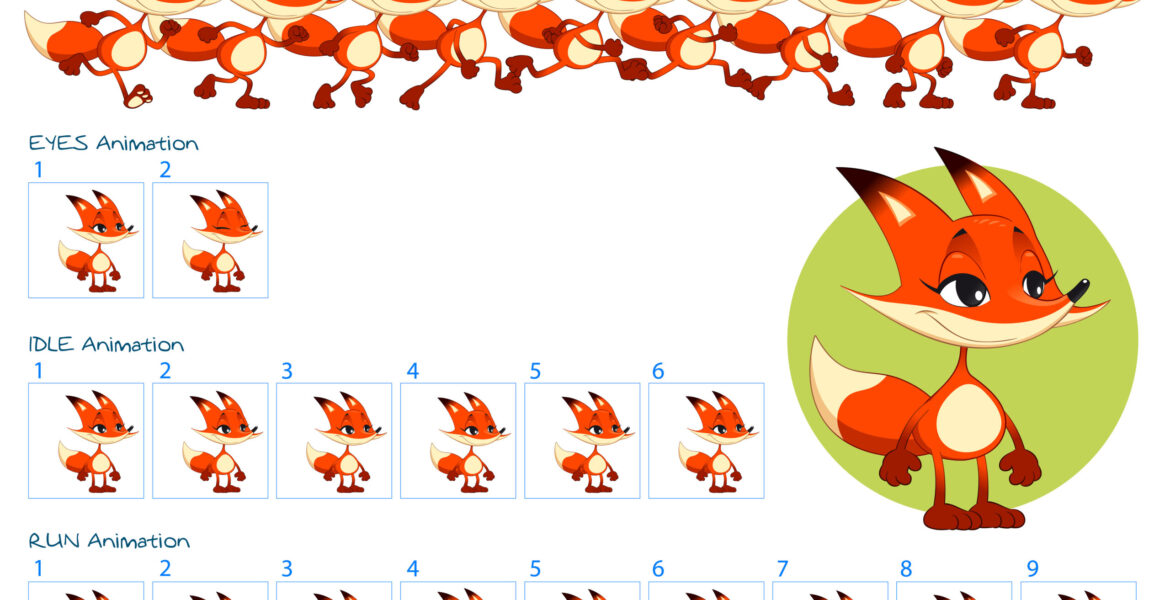 2D animation is the art of creating movement in a two-dimensional space. This encompasses characters, creatures, FX, and backgrounds. The illusion of movement is created when individual drawings are sequenced together over time. One second is usually divided into 24 frames. Depending on the style of animation there can be as many as 24 unique drawings in one second of animation - 24 frames per second or as little as two. Conventionally animation is done on "2s" meaning there is a drawing every 2 frames or 12 frames per second. This enables artists to save on production time/costs and gives 2D animation its unique look.

2D is a modern and diverse medium that's making a huge comeback. It can be seen mostly in TV shows, video games, feature films, advertisements, mobile apps and on websites. Popular modern examples of 2D include TV shows Rick and Morty, The Amazin World of Gumball, and Star Trek Lower Decks. 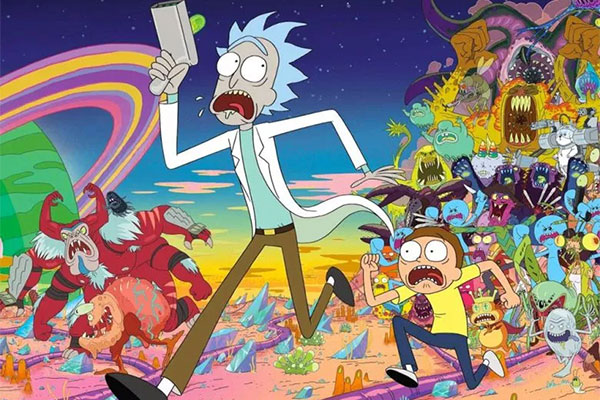 Traditional animation
Traditional animation (also known as hand-drawn animation or classical animation) is an animation technique where all the frames used to create the illusion of motion are first drawn on paper and, consequently, done by hand.
Modern animation
Unlike the traditional method, modern 2d animation is all about computers and their ability to take things farther when it comes to creating an animation. Along with that, different 2d animation software is developed which gives the option of creating characters, backgrounds, and animation them all together.
What can 2D Animation be used for?
Product commercials
Educational films
Feature films (a theatrical film that is longer than 60 minutes)
Music videos
Web animation
Original animated video
Short feature films: a theatrical film that is longer than 30 minutes but shorter than 60 minutes
Short or experimental subjects: a theatrical or television film that is shorter than 30 minutes
Broadcast television series at least 11 minutes in length, including a segment
Broadcast television specials: an hour in duration, including segments
Broadcast television short subjects; television bumpers; video games.
Architectural animation
Medical or other industrial films
Multipath movies
Logos, intros, and credits for other structures avatars, banners, and web advertising
Mobile phone images
Next
The Animation Process – Pre Production